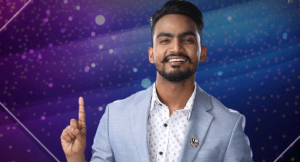 it was expected that Bannet  will be the winner of show as there was a buzz on social media. Along with the Rising Star winning Trophy Bannet Dosanjh will get a prize money of 20 Lakh and playback singing contract. 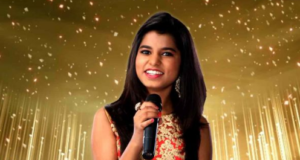 And last but not the least, A big thanks to Raghav and Chang for their fun-filled comedy which did not let a single dull moment.