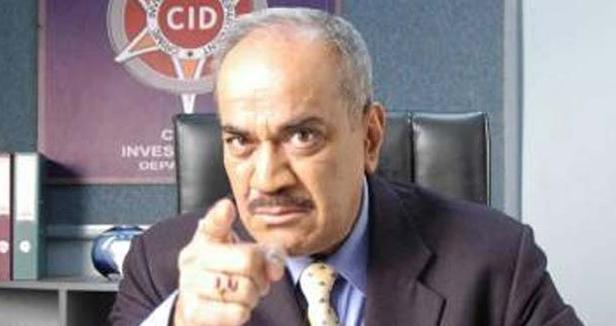 We are going to miss the infamous dialog “Daya Darwaza Tod Do”.

The famous on screen character ACP Pradyuman of the famous television show and one of the longest running serial till date is no more with us. The serial ran for over 18 years. ACP Pradyuman played by Shivaji Satam in CID serial died due to heart attack in serial. Yes It is not rumors, It is true news if you do believe on some media reports the CID.

Marathi theatre veteran Shivaji Satam, who is more known for the ACP Pradyuman’s role and better known by his character name rather than his real name. The upcoming CID episode on December 26 will show ACP suffering from a heart attack and then subsequently passing away due to it. Also there is rumors like, the serial will come to an end in January first week. Also the role of ACP will reach  its end along  with the death of famous character ACP Pradyuman.

The reason for the producers taking this serial off air is because artists of the CID serial had demanded more than double their usual fee for the upcoming season as per reported in some website, So the producers has decided to shut this serial as they are in no position to pay such a steep amount to their actors and unfortunately had to close CID serial. We will miss ACP, Daya and their entertaining antics on television.

However this news is not confirmed by the makers of CID serial.

So still we can  hope that, its only a rumor.